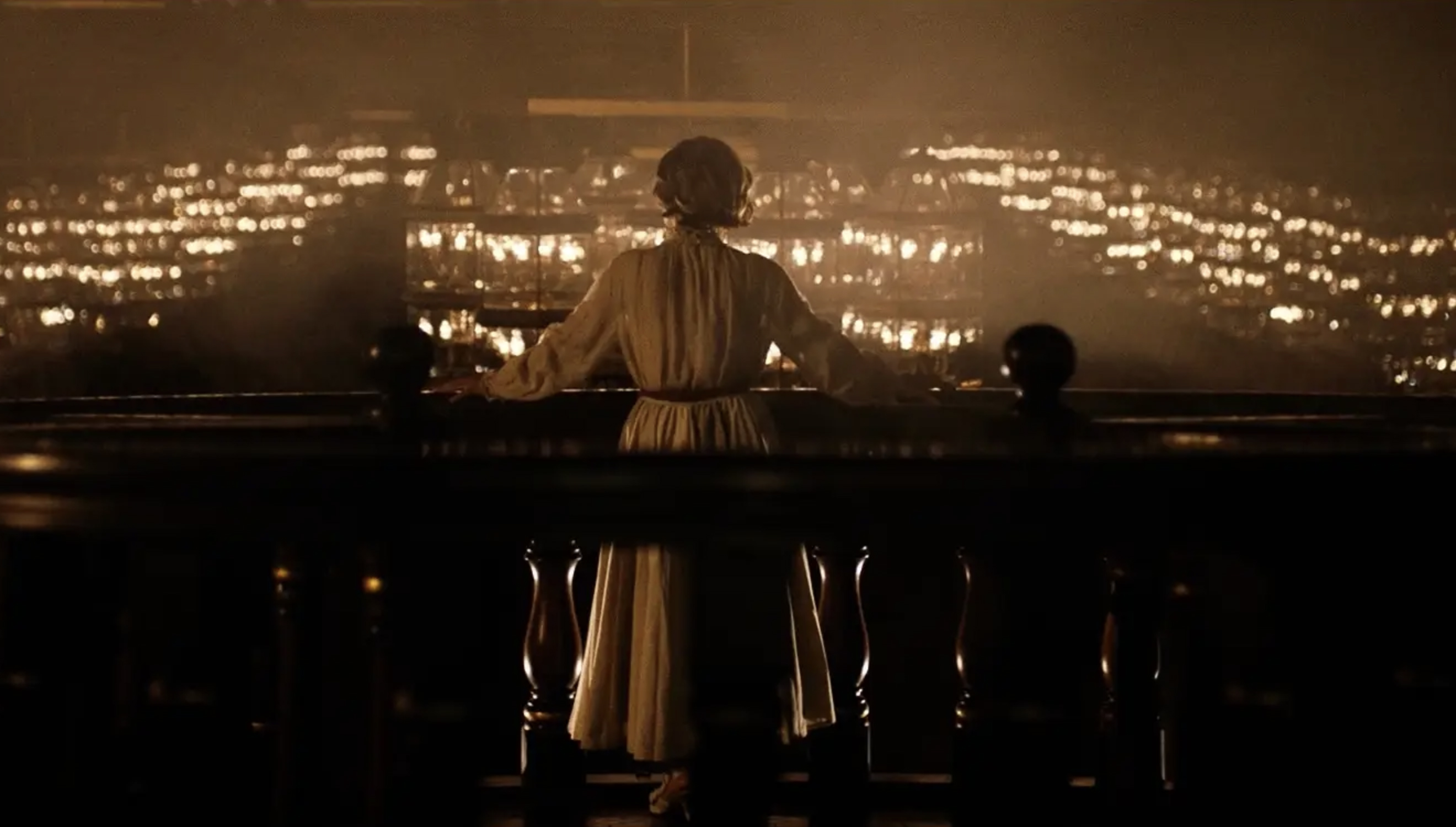 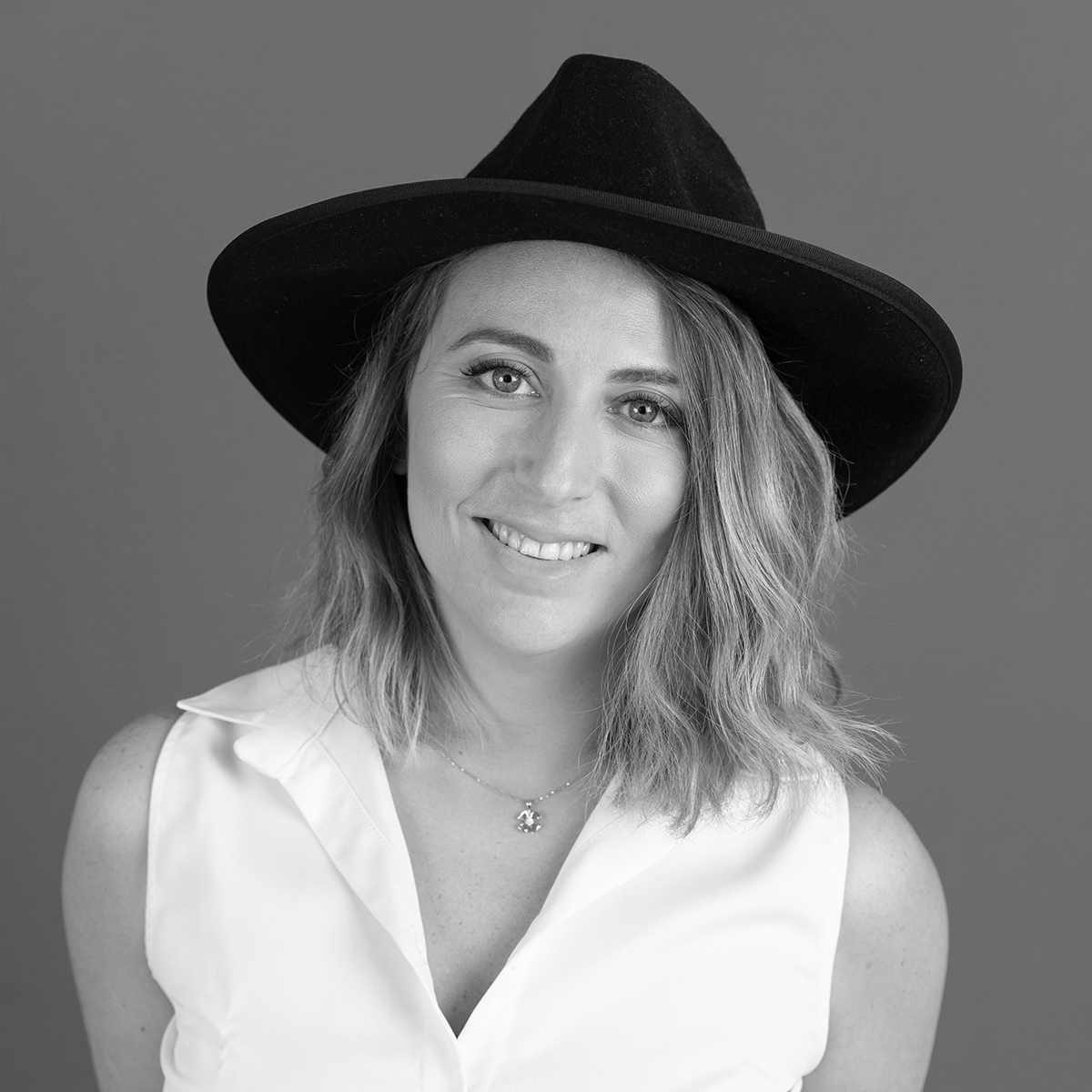 Dania Bdeir is a Lebanese award-winning writer & director with an intense love/hate relationship with Lebanon which she finds to be her biggest heartache and sincerest inspiration.

Dania, currently a member of the Brooklyn Filmmakers Collective, has a BA in Graphic Design from the American University of Beirut and an MFA in directing from NYU’s Tisch School of the Arts where she received a full scholarship in her third year.

Her pre-thesis film "Meshkal" (English title: Kaleidoscope), has traveled to film festivals in France, Morocco, Pakistan, Mexico, Czeck Republic, India and many more. It has won a few notable awards including Award of Excellenceat the 2014 Canada International film festival and Golden Palm at the 2014 Mexico International Film Festival.

Her thesis film, “In White”, which received the Spike Lee Production Fund, had its world premiere at the renowned Clermont Ferrand film festival and went on to screen at the BFI London Film Festival, Uppsala International short film festival and more than 30 film festivals worldwide.

It has won a dozen awards including the International Grand Prize at the Rio de Janeiro International short film festivalthus making it eligible for the 2019 Academy Awards in the short live-action category.

In 2019, Dania was selected as a Berlinale Talent and participated in its Short Film Station with her short film “Warsha” which also secured a pre-purchase broadcast deal with renowned European TV channel ARTE.

She is currently based in Dubai and has directed commercials in Beirut, Dubai, Doha, Kuwait, Riyadh, Geneva, Bordeaux and Berlin for clients such as DIOR, PIAGET, Bordeaux Wines, UNDP and others.